An American in Paris

Last Wednesday Brent and I took a little road trip... to Paris!  He had a business meeting on Thursday so I decided to tag along and we could make a little trip out of it.  We decided to drive(saved a ton of money this way) which took us about 5 1/2 hours.  I drove most of the way there so Brent could prep for the next days meeting.  I hadn't driven since we moved over here so needless to say I was nervous! It went great and in one evening I drove in the Netherlands, Belgium and France.  I did make Brent drive when we got within 5 minutes of Paris! 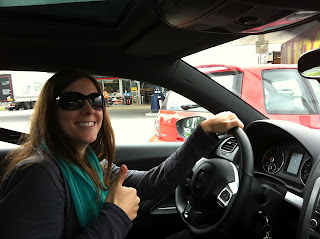 On Thursday while Brent worked I took a bike tour through Paris.  I got to our meeting point a little early and decided to take in the Notre Dame before I biked.  As disappointed as I was about not seeing Quasimodo, the church was pretty awesome!  ( I forgot our nice camera at home so all the pics are from the iPhone) 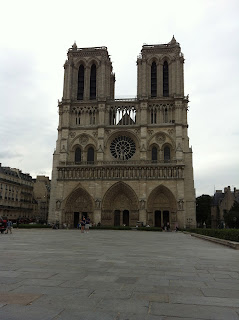 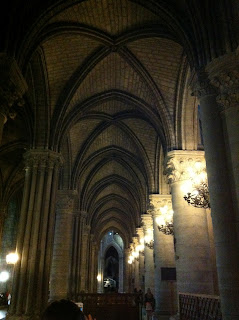 It just goes on and on 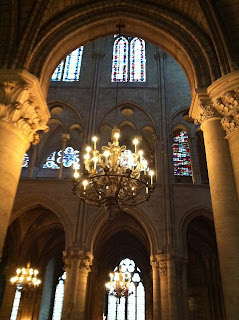 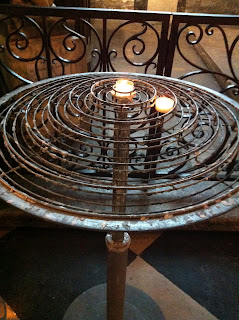 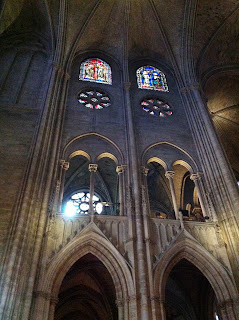 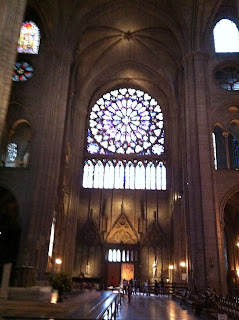 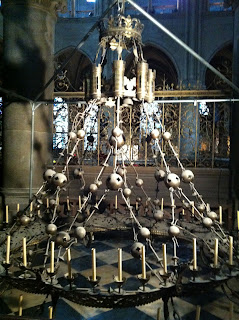 Old chandelier that used to hang in the church 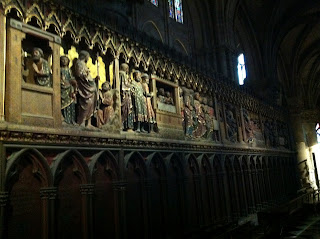 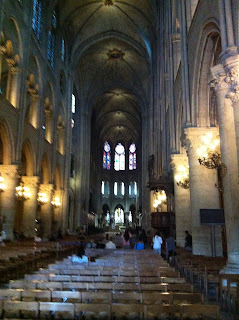 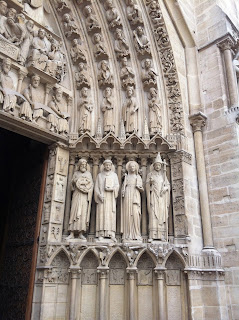 Each of these statues is over 6 feet tall

Once I was finished in the church it was time to meet my tour group, but not before I tried to get some self photos 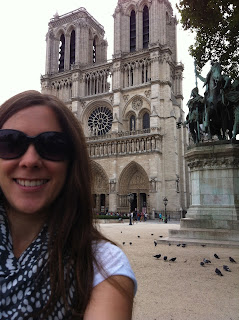 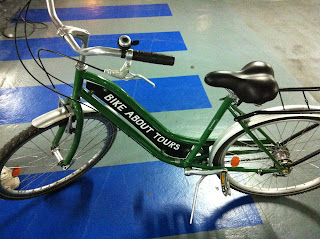 My ride for the tour 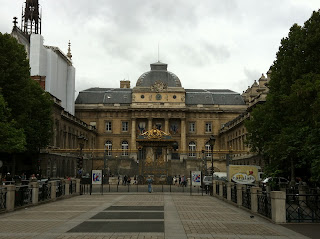 Views from the bike 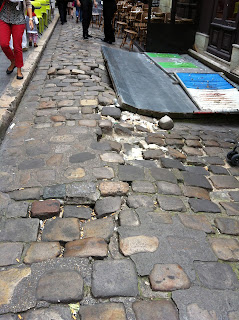 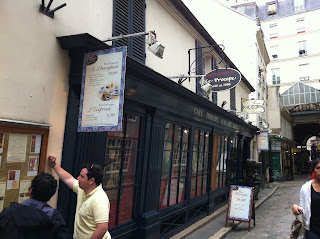 An old coffee shop that is starting to slant forward 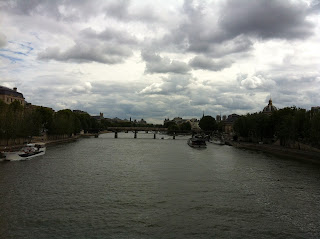 Heading to the Louvre 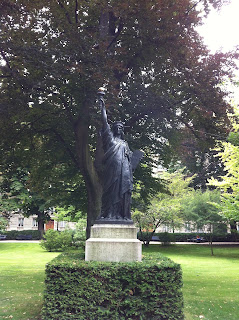 Mini Lady Liberty near our hotel 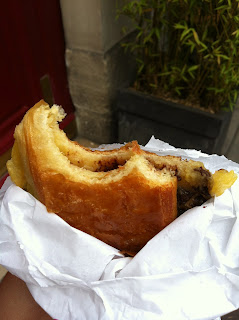 So I don't remember what this was called but man was it good.  It was a flat croissant like pastry with chocolate and custard.  It is a good thing I did so much walking!

That night Brent and I took a night tour on the Seine River.  It was really cool to see the city all lit up. 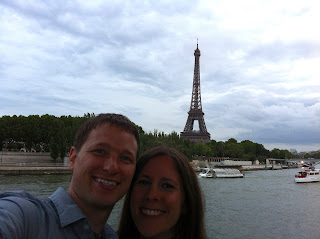 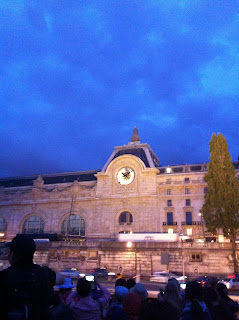 The Orsay at night 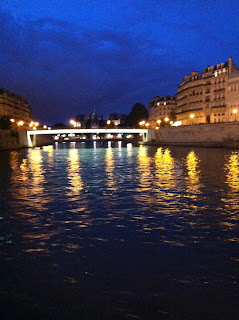 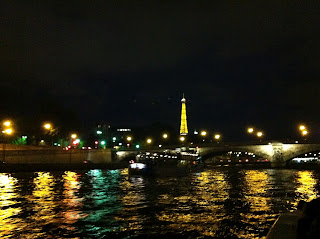 Even prettier at night 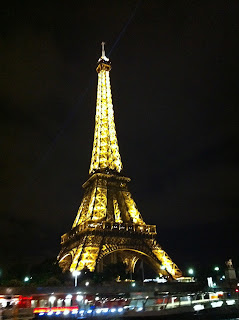 Last but not least!

I'll recap the rest of our trip later on this week

Hope everyone had a good weekend!