We Own the Night 10k

On Saturday night I ran the Nike We Own the Night 10k with 2 of my friends. The race was scheduled to start at 10:30 pm in Amsterdam. I was thinking I was going to be exhausted by that time but thankfully being with friends kept my energy level up! The race ended up starting about 20 minutes late which was frustrating but once we were on the course we could understand why things got delayed. The course was through the Vondelpark area and Museumplein which are two really busy areas so coordinating the road closures etc. must have taken some time. The course was really nice and considering it was a late race there was a lot of crowd support. The hardest part about the race was the heat. It had been about 85 all day and did not cool down much at night. Because of the heat they thankfully added some extra water stops which we all ended pouring over us instead of drinking. We all really enjoyed doing this race and are already looking into doing other Nike women's runs throughout Europe! 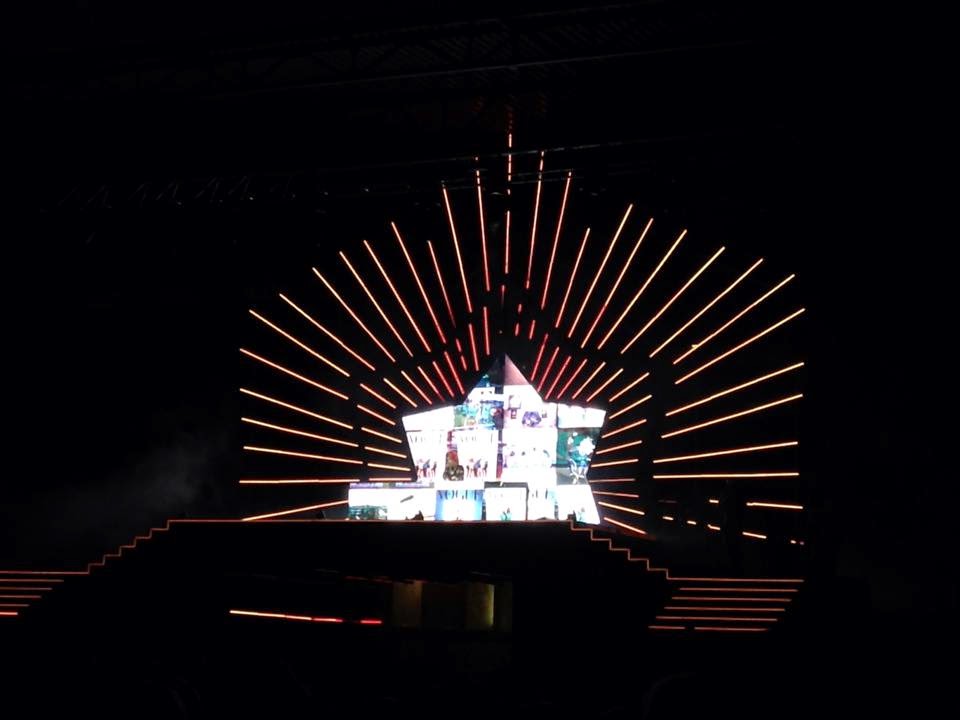 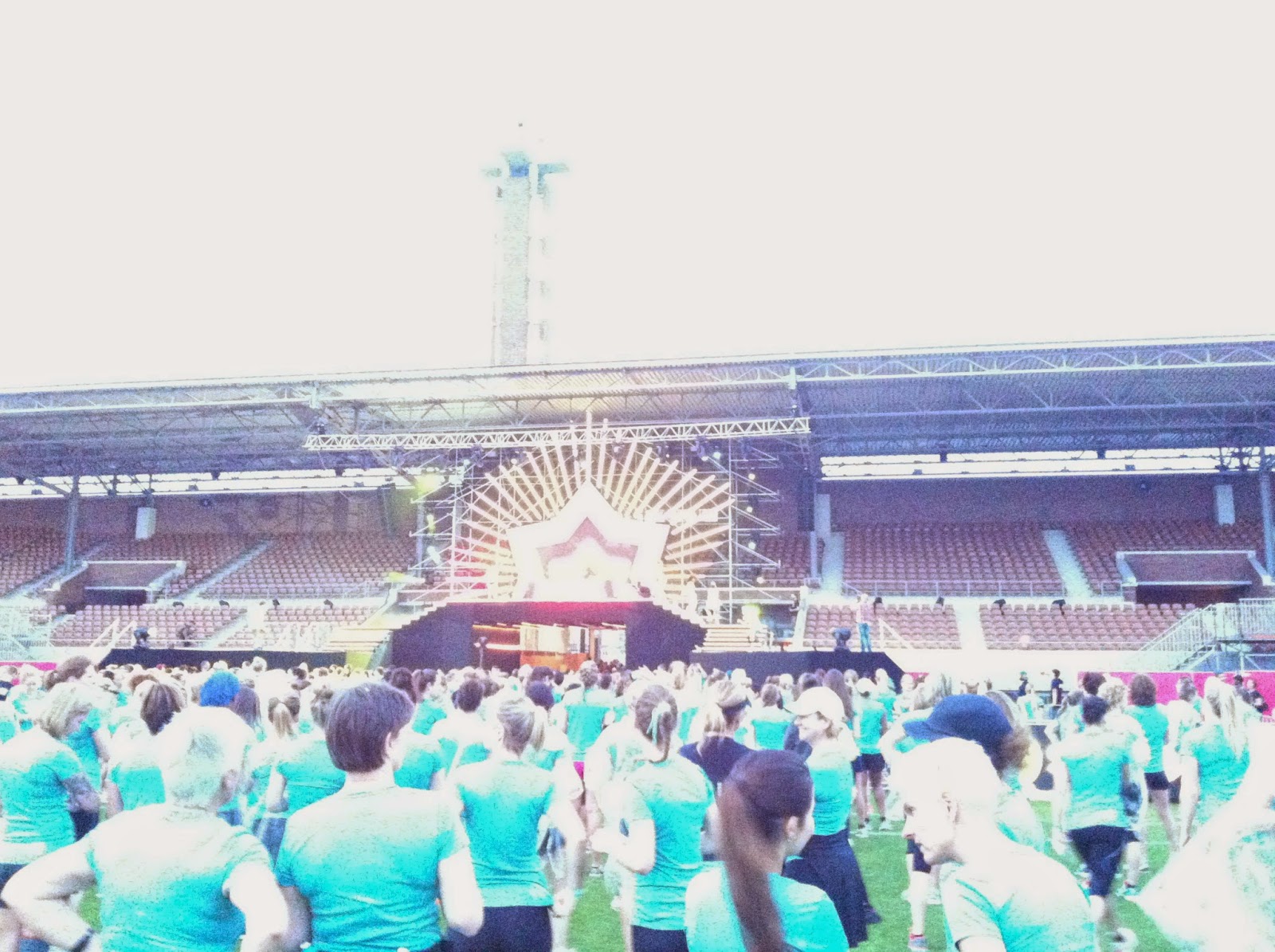 Instead of getting a race medal we got a necklace. It is actually a really cute necklace! We also got Dutch chocolate, coconut water(one of the sponsors), frozen yogurt and the dry fit shirts that we al had to wear 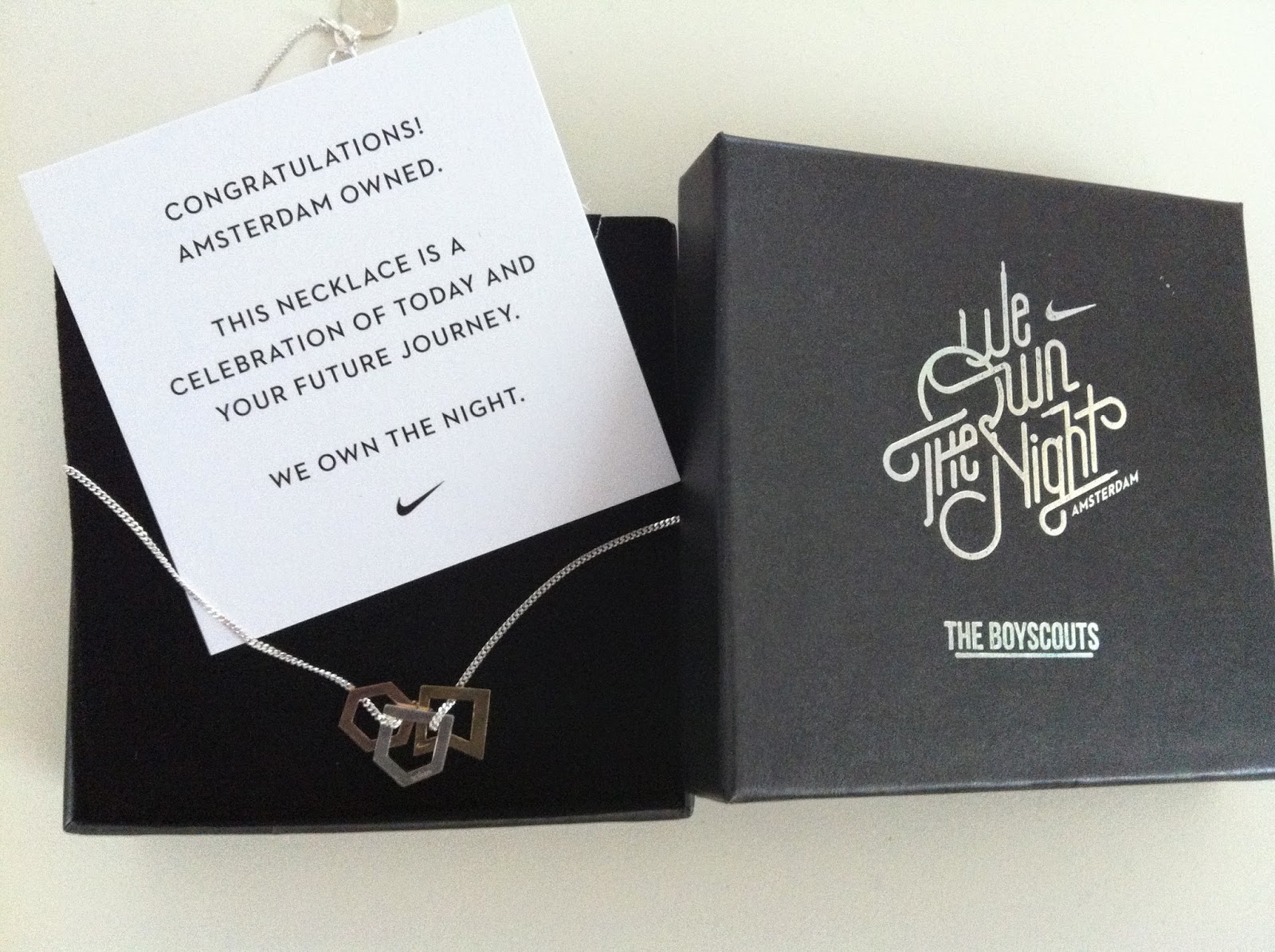 I'm looking forward to doing this race again next year along with hopefully some other women's runs!

Posted by Mindy Anderson at 1:53 PM