Happy Monday I mean Tuesday! We did quite a bit this weekend but it still felt like a relaxing weekend. Isn't that the best? We had been planning on driving up to Northern Holland on Saturday but the weather was terrible and there would not have been much to do indoors. Since we were all ready to go early in the day, we headed into the center so we were there right when everything opened. We did some Christmas shopping, ate lunch and then made our way over to the train museum. Elliot and I have been multiple times but Brent was a first timer. 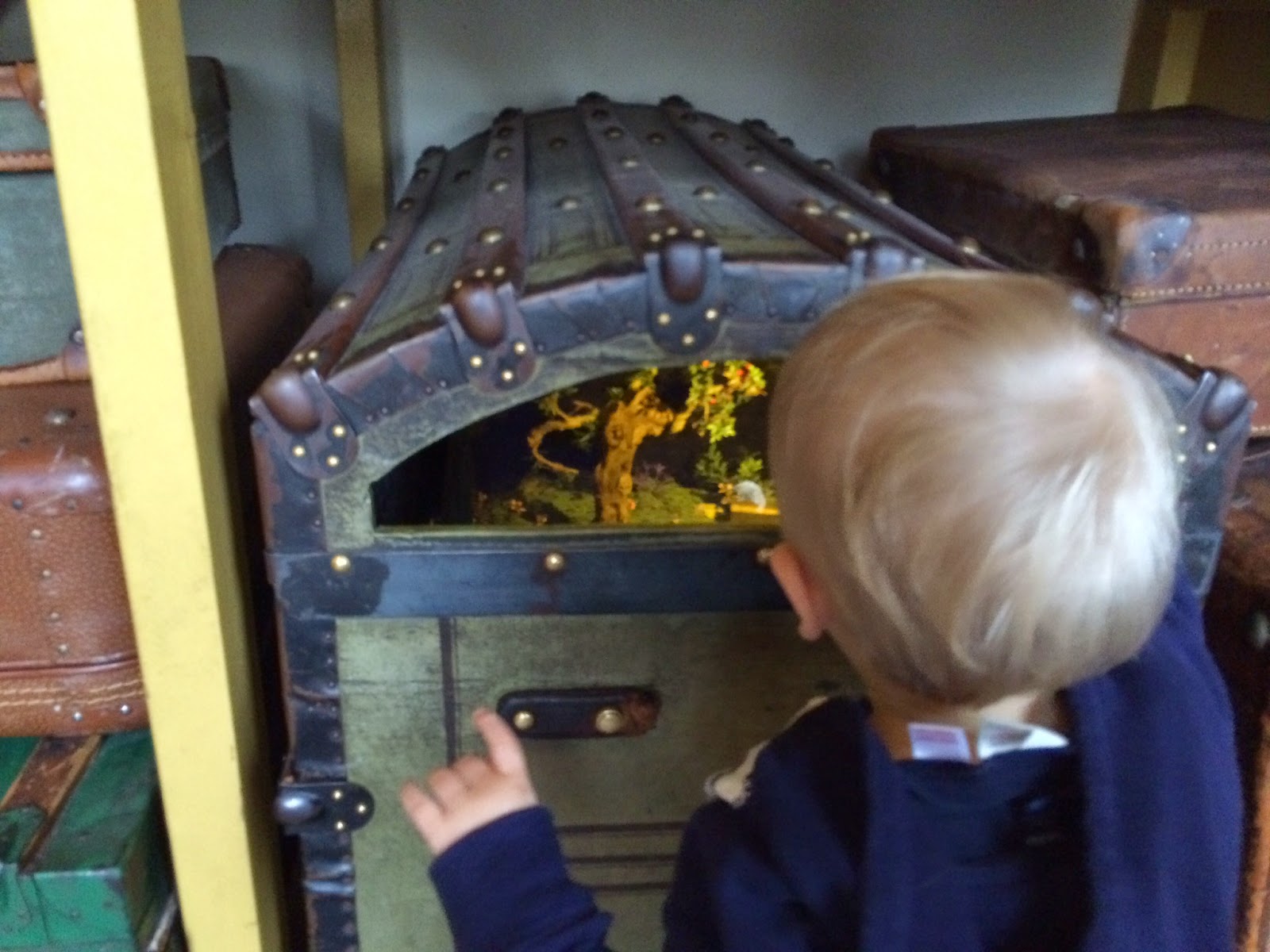 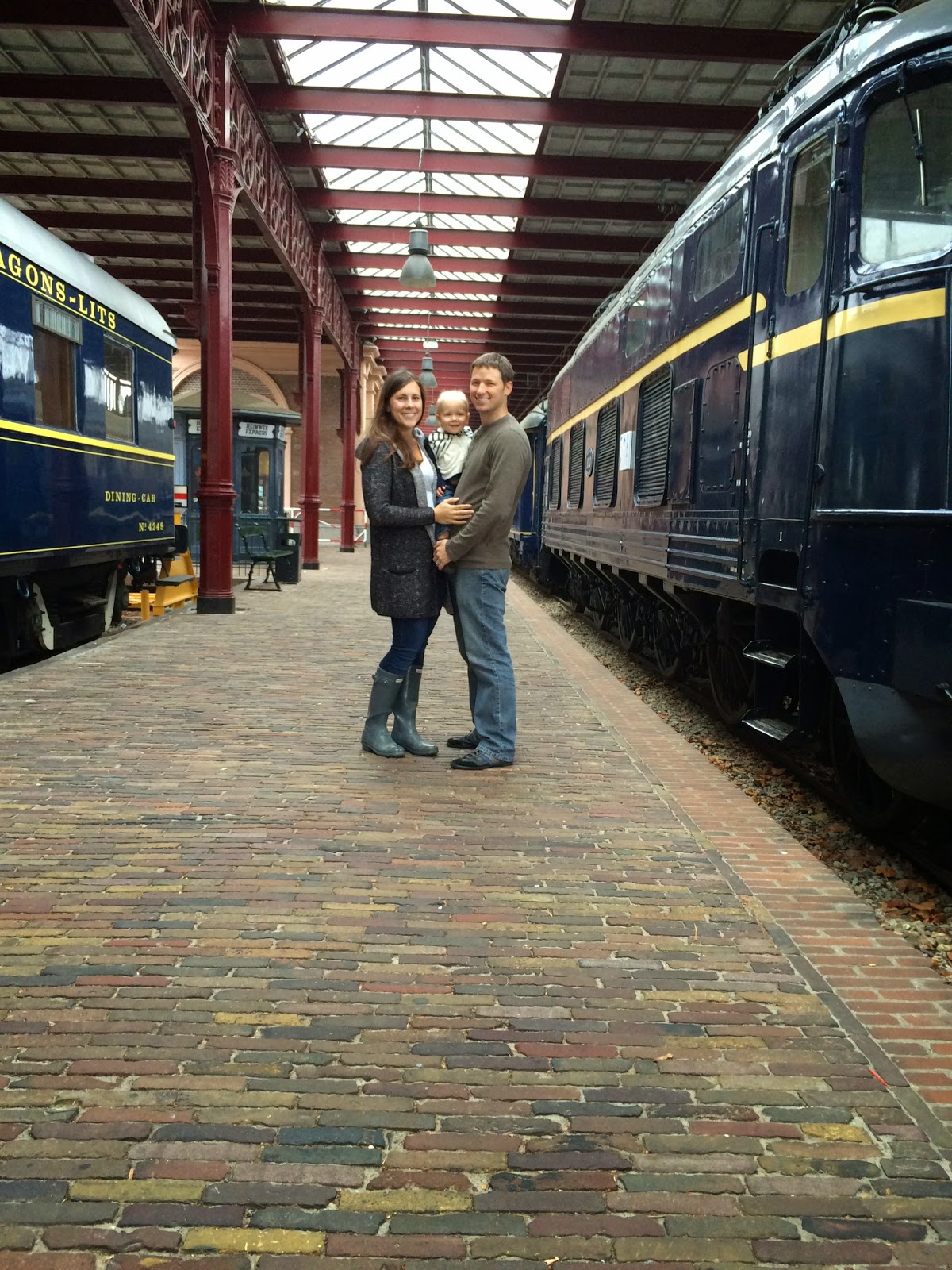 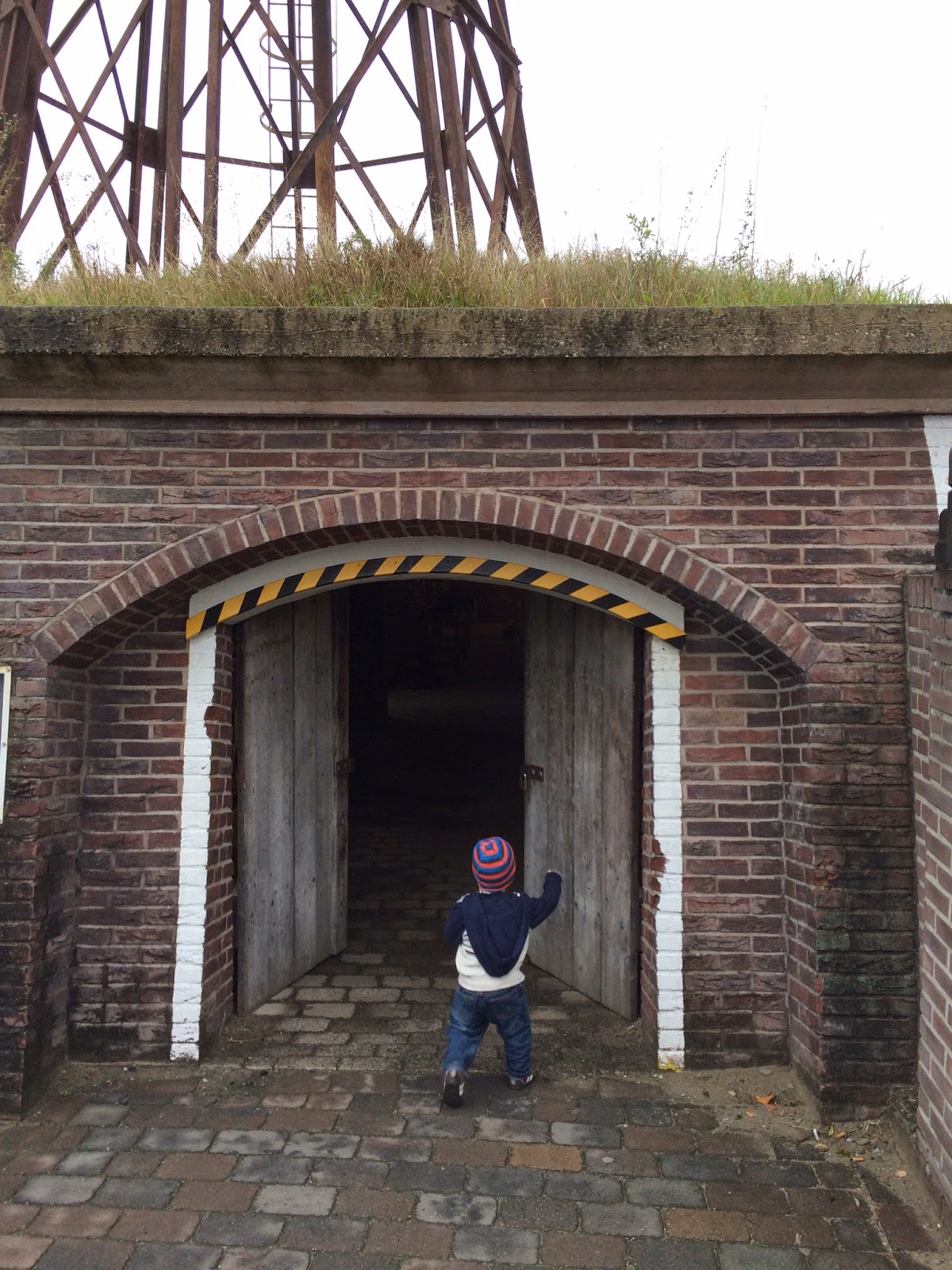 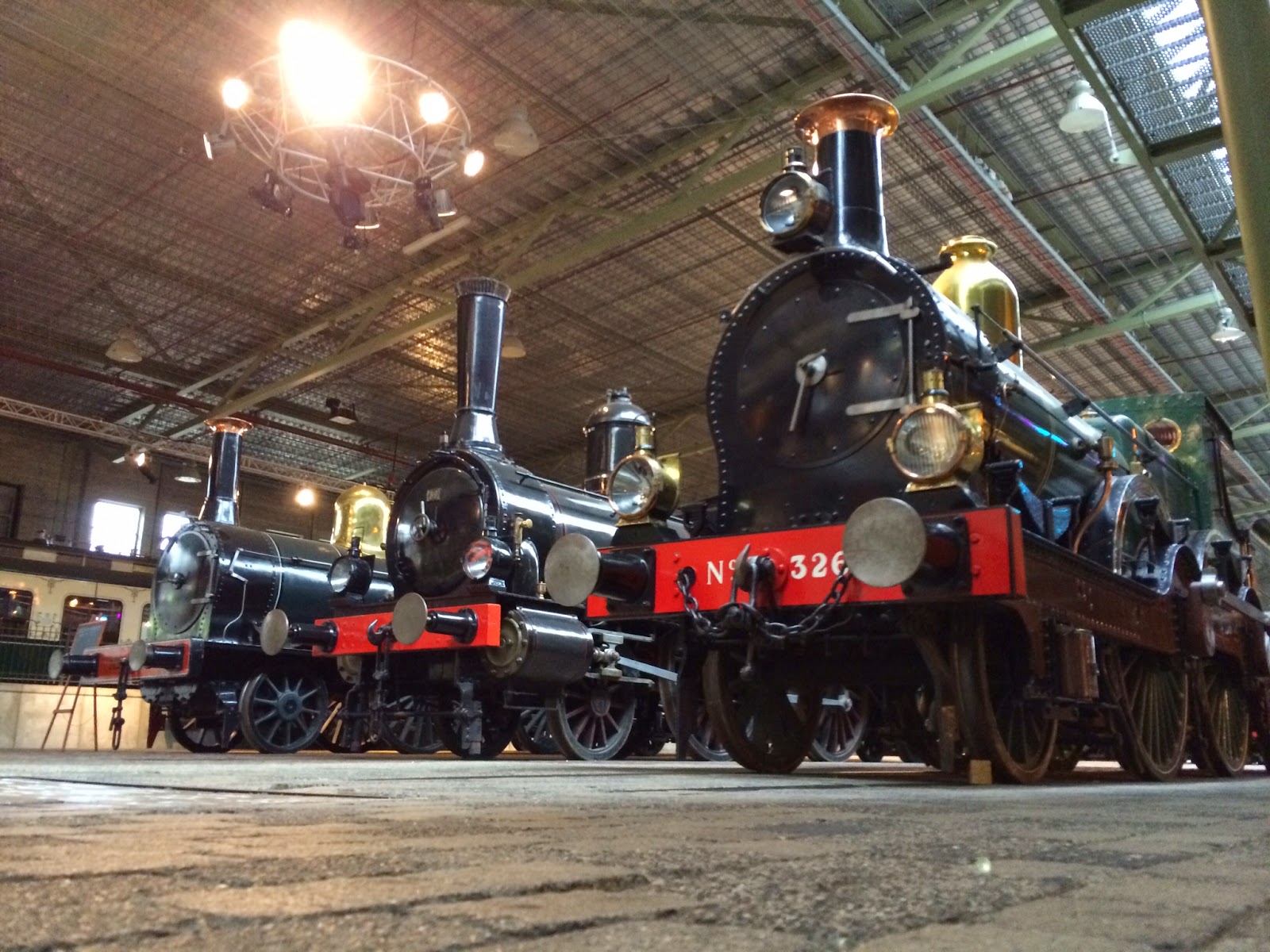 On Sunday it was Sinterklaas parade time. I've written about our previous parades here and here. The weather was really rainy and gross but with this being our last holiday season living here we were determined to go. We went with a few other expats and their kids. Elliot didn't quite know what to think about it all. Or maybe he was just tired because it was nap time :)

Posted by Mindy Anderson at 2:11 PM